It’s launch day for the M1 iMac, iPad Pro, and Apple TV 4K, and customers in certain parts of the globe are starting to receive their orders.

It’s already Friday in Australia and New Zealand, so some early buyers are starting to receive their orders at least a day before their counterparts in the U.S. and other regions. 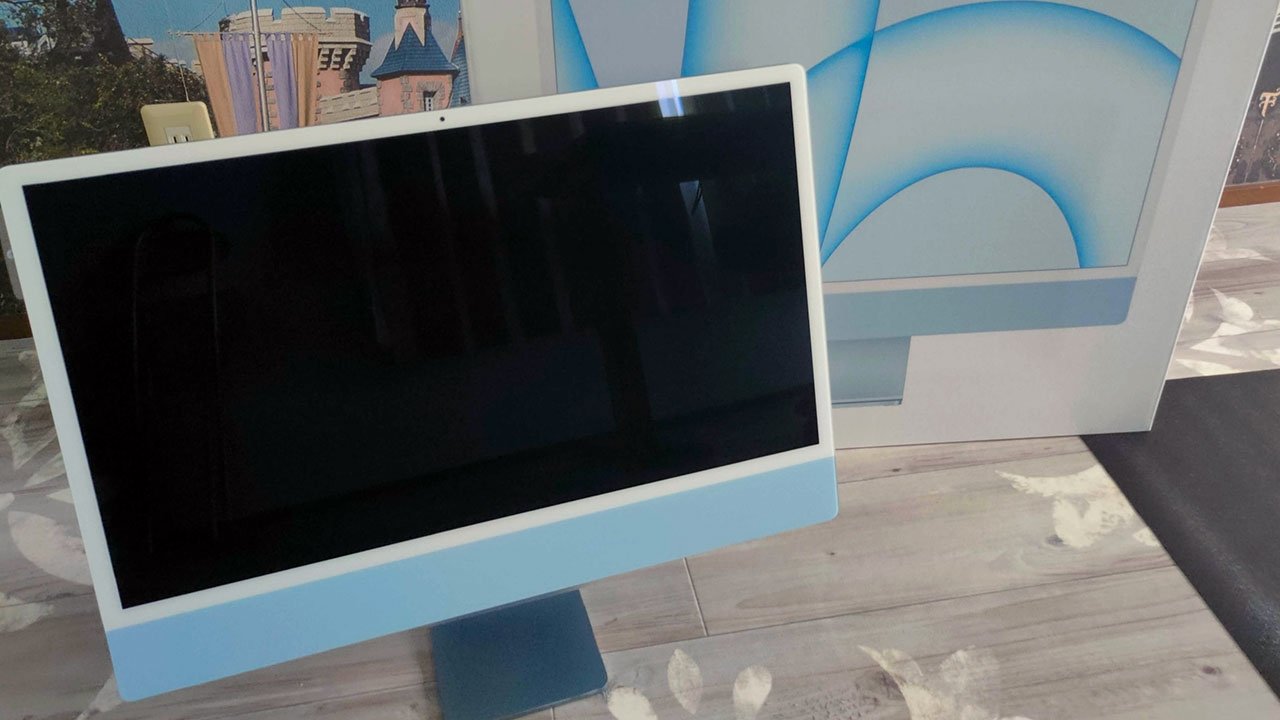 Customers in the Middle East, Asia, and Europe will be the next in line to start receiving their preorders, while in-store sales will start at Apple Stores and other retailers. The North American launch will be the last.

Despite the official launch being on Friday, at least one Apple TV 4K buyer received their order at least two days early. It isn’t clear where that lucky Apple customer lives, however.

Apple wants to replace passwords with your iPhone or Mac

Apple is working toward a future without passwords with a new iCloud Keychain “passkey” feature ...