President Joe Biden has appointed Jessica Rosenworcel as the acting chairwoman of the Federal Communications Commission, making her the temporary chief of the agency and a frontrunner to be the full-time replacement. Here’s what you need to know about the new FCC head.

On Thursday, President Biden named Rosenworcel as his choice for an acting chairwoman for the FCC. Taking over from previous chairman Ajit Pai, the role now means a Democrat-leaning commissioner is in charge, following after four years of Republican leadership.

Rosenworcel’s appointment is only temporary for the moment, but she stands a decent chance of becoming the permanent chairwoman for all of Biden’s term, given the Democratic control of the Senate.

For the immediate future, there is a 2-2 share between Democrat and Republican commissioners making decisions for the FCC, rather than the usual 3-2 split in favor of the President’s political party. This will most likely be restored quickly to avoid any decision deadlocks, with the confirmation of a fifth commissioner.

In a statement on her appointment, Rosenworcel said “It is a privilege to serve the American people and work on their behalf to expand the reach of communications opportunity in the digital age.”

Native of West Hartford, Connecticut, Rosenworcel is a graduate of Wedleyan University and New York University School of Law. Before joining the FCC, she practiced communications law in Washington D.C.

After joining the FCC’s Wireline Competition Bureau in 1999, she started working for FCC Commissioner Michael Copps in 2003. By 2007, Rosenworcel was the Senior Communications Counsel for the US Senate Committee on Commerce, Science, and Transportation.

President Barack Obama nominated her for a commissioner role in 2011, and she was sworn into office the following year. She was renominated by Obama in 2015 when her first term ended, but stayed in the seat until January 2017 without a Senate reconfirmation.

President Donald Trump nominated Rosenworcel for another term in June 2017, and she received confirmation by the Senate the following August.

As well as being an FCC commissioner, Rosenworcel is also the chair for the Federal-State Joint Conference on Advanced Telecommunications Services, which aims to encourage parties at local, state, and federal levels to discuss the deployment of new communications technologies.

In her role as a commissioner, Rosenworcel has had to deal with a number of major events that the FCC presided over. A statement from the FCC outlines her politics as working to “promote greater opportunity, accessibility, and affordability” in communications.

These include attempts to fight to protect net neutrality, and in helping students caught in the “homework gap” to get Internet access. She has also worked on spectrum policy, covering Wi-Fi and other wireless services, and the Internet of Things.

As a staunch supporter of net neutrality, Rosenworcel was on hand to vote for the concept in a 2015 FCC decision. Under the move, the FCC voted to regulate Internet service providers as “common carriers” under the Communications Act, preventing ISPs from creating so-called Internet “fast lanes” and making it easier for municipal broadband networks to grow.

The Title II reclassification was celebrated at the time, but it was relatively short lived. In 2017, Pai led the Restoring Internet Freedom initiative vote, which intended to end net neutrality protections put in place just two years prior, despite massive public outcry.

Citing the revolutionary nature of the open Internet, how the existing net neutrality policies had already passed court muster, and the alleged tampering of public comments on the matter, Rosenworcel also offered hope that the decision could change in the future.

“So let’s persist. Let’s fight. Let’s not stop here or now. It’s too important. The future depends on it,” Rosenworcel’s statement concluded.

By February 2020, when the FCC was legally required to ask for comments from the public over the repeal, Rosenworcel took the opportunity to issue a press release to promote the call, as the FCC didn’t widely advertise it. 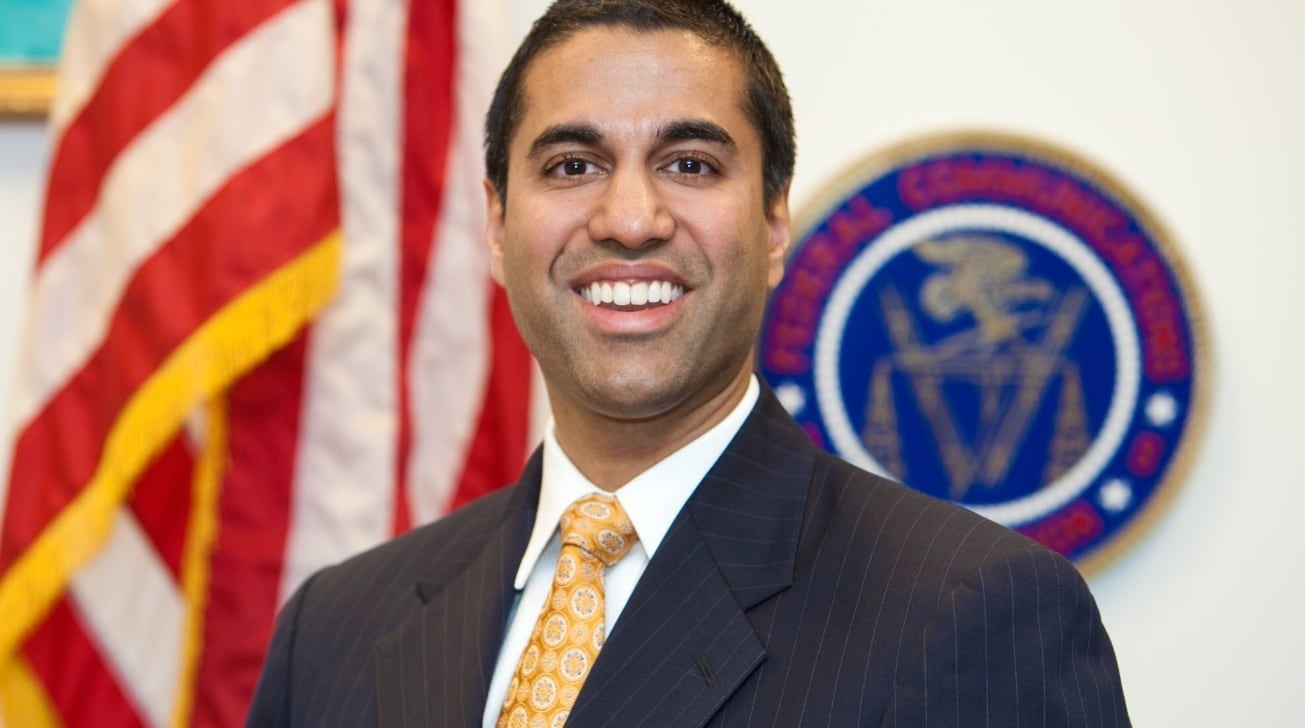 “The FCC got it wrong when it repealed net neutrality,” wrote Rosenworcel. “My advice? The American Public should raise their voices and let Washington know how important on open internet is for every piece of our civic and commercial lives.”

It is probable that questions surrounding net neutrality will quickly surface under Rosenworcel’s watch.

With a bipartisan bill introduced in December to remove Section 230 legal protections of the Communications Decency Act from online platforms for content posted to services, the FCC could be called upon to make a decision on connected matters sooner rather than later.

Apple opposed the net neutrality repeal of 2017, citing that the way the Internet gets used should be determined by customers and not platforms. “What consumers do with those tools is up to them — not Apple, and not broadband providers,” Apple said at the time.

In 2019, the FCC gave the green light to the merger of T-Mobile and Sprint, a deal valued at around $26.5 billion. The Pai-led FCC voted 3-2 in favor, with Rosenworcel voting against it.

In her comment on the vote, Rosenworcel offered that the deal will “only hurt consumers” with price surges and job losses. Rosenworcel reasoned that mergers in a concentrated market usually led to price gouging, such as with baggage fees and smaller seats on airlines, or the rising prices of pharmaceuticals.

“There’s no reason to think the mobile phone industry will be any different,” she added. “In deciding to overlook these harms, the FCC and the Department of Justice have been wooed by a few unenforceable concessions and hollow promises from the two companies involved.” 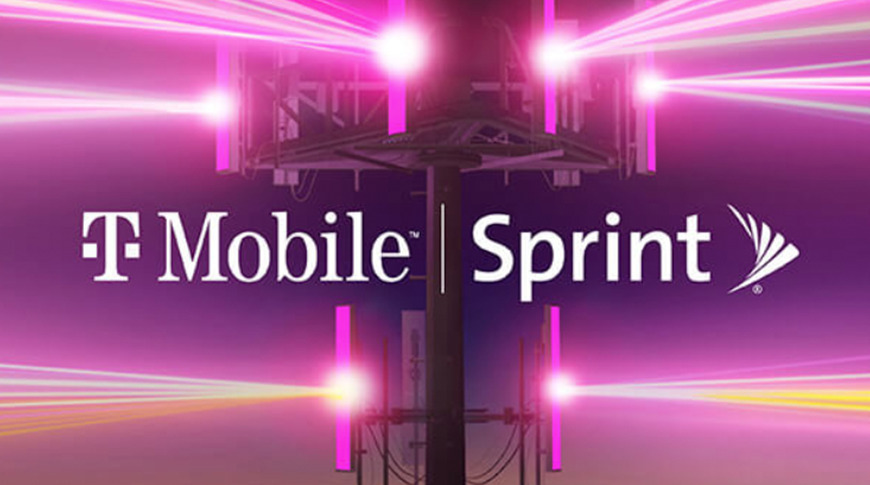 Rosenworcel suggested the merger would “end a golden age in wireless” that promoted innovation and lower prices, as well as unlimited data plans and international roaming.

“In short, our existing wireless market will devolve into a cozy oligopoly dominated by just three carriers,” the commissioner forecast. “They will do nothing to make it easier for Americans to stay connected.”

In January 2019, carriers promised to do better in controlling access to location data, following an earlier report that a bounty hunter was able to track down a smartphone for just $300. Rosenworcel was quick to declare the FCC needed to investigate the reports immediately.

After months of the FCC being “totally silent” about connected press reports, a Rosenworcel statement in May 2019 called out the lack of transparency on the matter. While the investigation was ongoing at the time, it was pointed out that the major carriers confirmed to the FCC they had stopped selling customer geolocation data to third-party aggregators, for the most part. 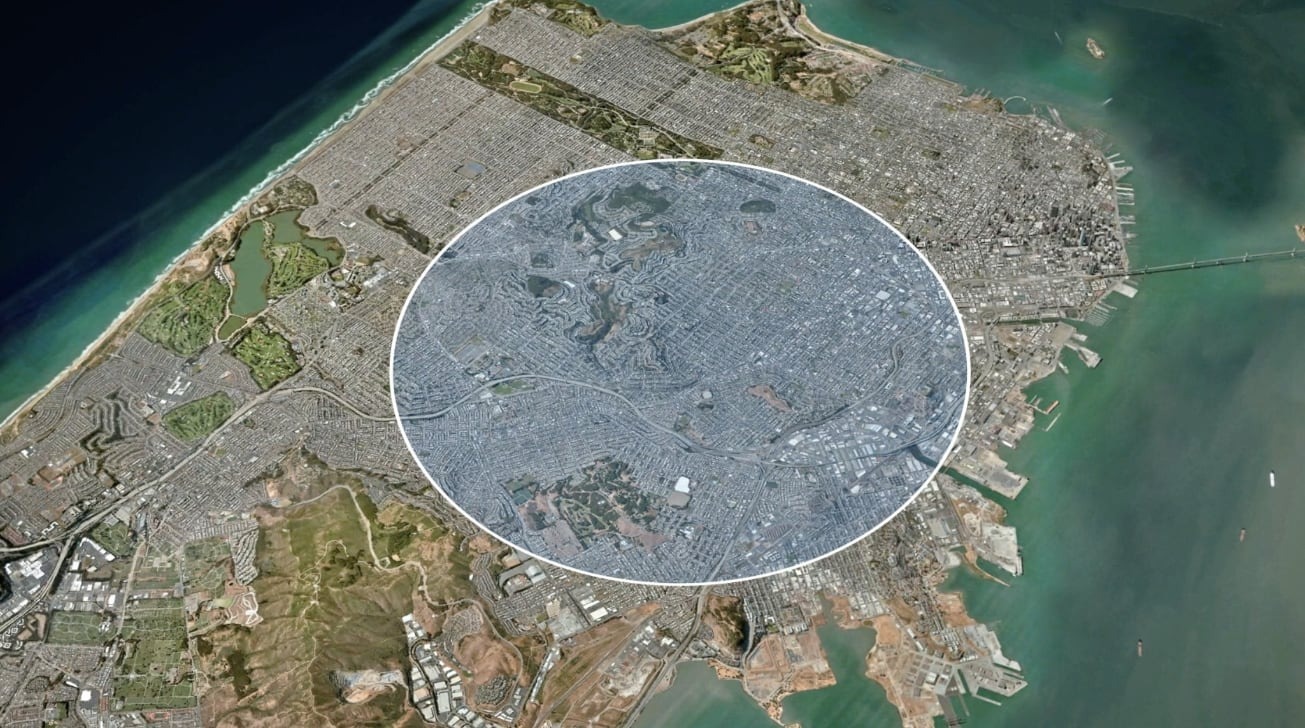 Apple’s Approximate Location controls in iOS 14 can give an app a general idea of where a user is currently, without necessarily providing perfect accuracy.

By January 2020, one year later, Pai declared the investigation had completed and found that companies “apparently” broke the law, and that “one or more” carriers may face fines.

“For more than a year, the FCC was silent after news reports alerted us that for just a few hundred dollars, shady middlemen could sell your location within a few hundred meters based on your wireless phone data,” Rosenworcel’s statement at the time said. “It’s chilling to consider what a black market could do with this data. It puts the safety and privacy of every American with a wireless phone at risk.”

Rosenworcel’s comments on the matter indicate she would err towards enabling privacy, which puts her in alignment with Apple’s opinions on location tracking and privacy in general.

YouTube says it is rolling out support for iOS 14 picture-in-picture mode to Premium members, ...